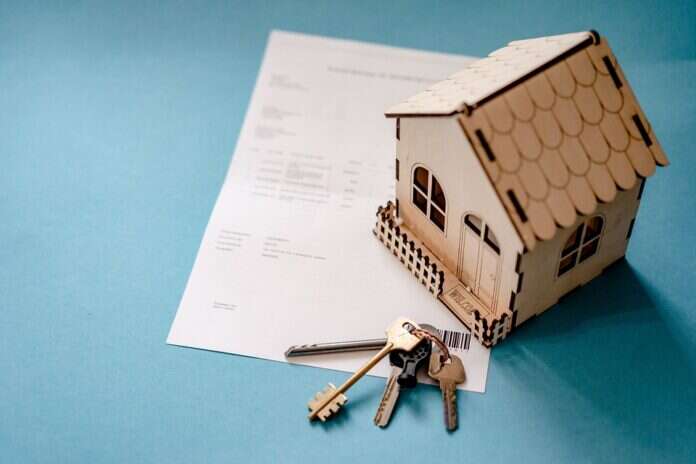 TOMS RIVER – An ordinance that went into effect on July 1, 2022, became the subject of multiple complaints at the Township Council’s most recent meeting.

The governing body adopted its Continued Use and Occupancy of Residential Dwellings ordinance at its final meeting on December 28, 2021. Councilman Justin Lamb said the CCO ordinance was passed in December when three members of the council were stepping down.

“This ordinance is unnecessarily delaying sellers and causing thousands in more fees and costs,” said Lamb, an attorney. “On top of that, it appears that the department that handles it, is not clear on the nuances of the law.”

Toms River now requires anyone selling or transferring a deed to residential property to obtain a municipal certificate of continued use and occupancy. First time inspection fees are set at $300, with an additional $150 re-inspection fee charged if officials need to make a repeat visit.

Township inspectors review 23 separate items in determining if a home under contract for sale meets the inspection criteria.

Those who purchase homes for resale without the intention of living in them pay a transfer of title affidavit fee of $175 until the house is ready for occupancy.

Several realtors spoke during the public session of the meeting to voice their objections to the ordinance. They cited issues with costs associated with obtaining continuing certificates of occupancy, as well as delays and inconveniences imposed on people selling their homes.

“We don’t want to sell problematic houses,” said Kimberly Bell, who has been selling real estate for 21 years. “Take for instance you need to sell your house and you have somebody who has to close in 45 days, and they’re willing to give you an extra $10,000 (for issues requiring repairs.) That’s not going to happen anymore.”

Bell pointed out buyers are entitled to hire a home inspector of their choosing and can then decide whether or not they want to accept problems. She cited issues with sellers who couldn’t pass inspections because of things like garage conversions done years before they owned the property.

According to Bell, one of her clients had to deal with a twenty-day delay in the zoning department, with additional time loss experienced when the issue was moved to the building department.

Robert Chankalian, Toms River Director of Community Development and Township Engineer said that many of the items on the inspection checklist are safety related. Since the ordinance went into effect, the department processed 419 applications.

The ordinance gives officials six business days to conduct research about the property and conduct inspections.

Chankalian said that as of the town council meeting six applications per day were received and processed within the six-day window. While 36 applications were in limbo, 83 percent of the applications had already passed.

“I can tell you that what we’re basically finding is that if the house is in good order and permits were in place, we’re turning around on inspection or certificate within a week,” he said.

Toms River resident Frank Davis told the governing body he found the new ordinance served to protect the safety of local residents. He found it disturbing that others who spoke against the process even had issues with electrical inspection requirements.

Davis recalled a situation from his childhood when a six-year-old died in a fire. The homeowners had turned their screen room into a living room and were not required to have their home inspected. Davis said a fire in the house spread rapidly because of issues related to the uninspected renovations.

Council Vice President Mathew Lotano, a builder, said the vast majority of hang-ups in the CCO process are caused by open permits and/or illegal and potentially dangerous unpermitted and uninspected work.

“This stems from real estate attorneys in the past,” Lotano said. “They had not really searched properties to realize there are open permits.”

Lotano shared his personal hope to see an end to bedrooms without a means of egress which poses a serious life safety concern. He also said he’d be open to suggestions from realtors and residents about suggestions on improving the CCO process.

As far as Lamb’s concerned the inspection requirements are both onerous and an overreach by government authorities. He thinks the process needs to go and ultimately called for a vote on repealing the ordinance at the meeting earlier this month.

“Unfortunately, some of my colleagues on the Council think government is here to solve our problems, but with this ordinance, they are the problem,” said Lamb.

Although Lamb received a second to his move to repeal the CCO ordinance from Councilman Daniel Roderick, Township Attorney Merlino refused the vote on the motion, citing a legal technicality.